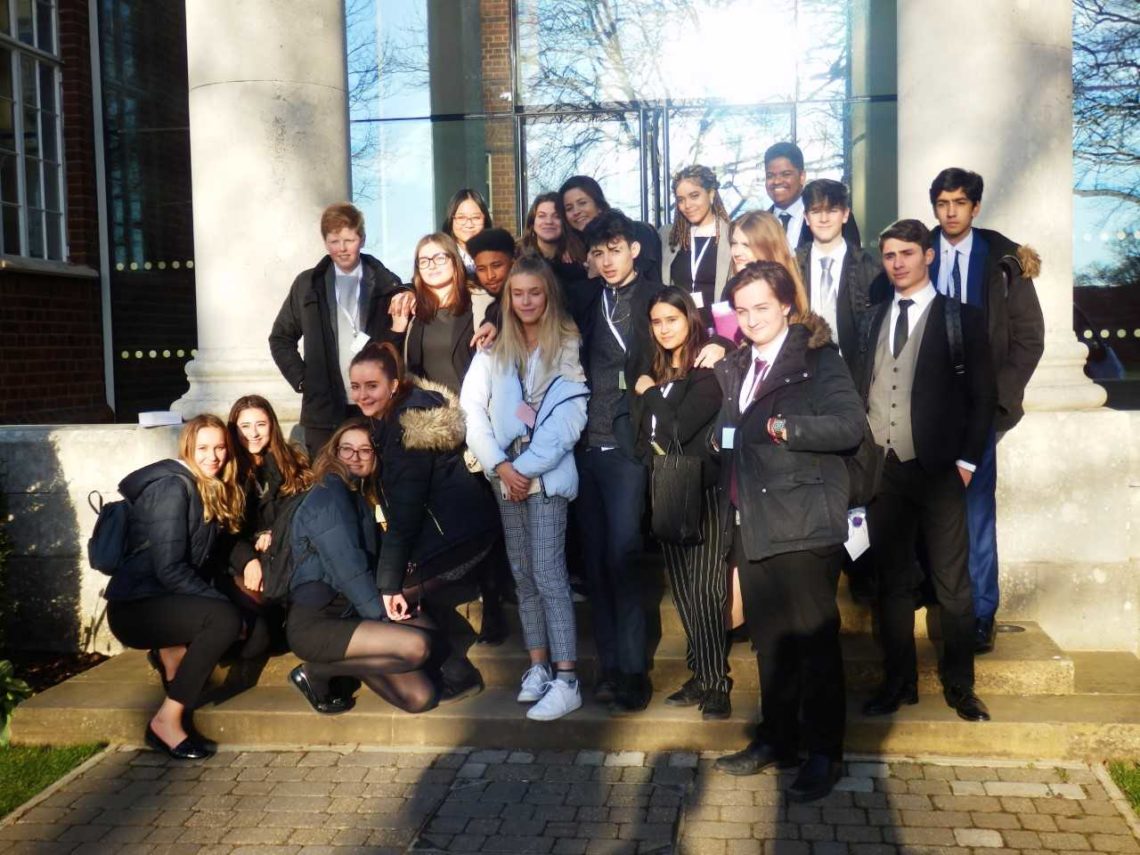 20 Royal Russell students attending the long weekend conference at Haileybury last weekend. This is the largest conference in terms of delegates in the UK – (ours is the oldest and the only 4 day UK conference) – and so a challenging place to go and debate. All of our students spoke and a number excelled in their committees. The three students who won Highly Commended delegate awards were Becky, Alex B and Dionne who all played a really active role in their committees. Two students however won the prestigious Outstanding Delegate awards. Aaron dominated the Security Council taking advantage of his excellent research to produce a series of important amendments and Stevie worked tirelessly in her committee on Syria to bring together the delegates to support important resolutions. This was Stevie’s last MUN conference after five years of amazing service to RRS MUN.

Ana Maria and her Amendment.jpg