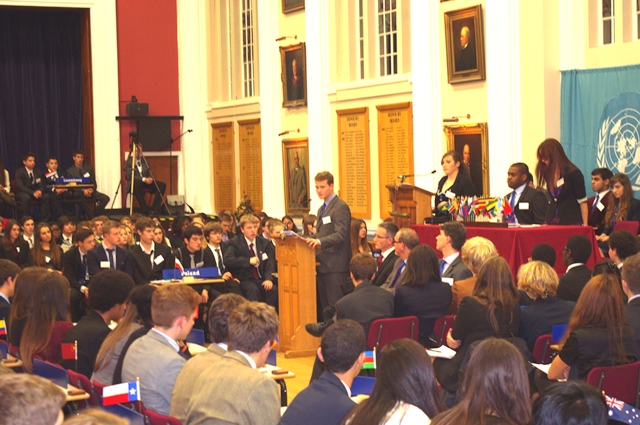 The 31st RRS IMUN conference closed on Tuesday 23rd October after the Royal Russell students hosted another very successful conference. Five films of the conference produced by the students media team can be seen here.