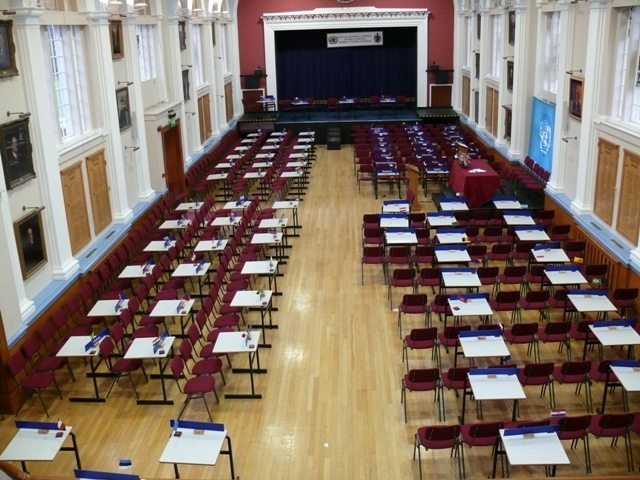 The closing ceremonies for RRSMUN 2011 bought to an end another highly enjoyable and productive MUN conference. This is Mr Piggin’s last MUN conference as Director of the Royal Russell MUN conference and Mr O’Hehir from Rathdown School in Dublin made an excellent speech celebrating  the 19 years he has run the conference. Charlotte Tomlinson as Secretary General and Kat Millward one of the Presidents of GA then handed out the awards and officially closed the conference.