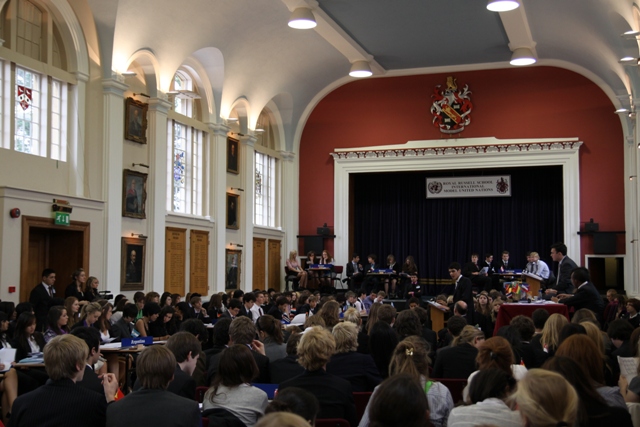 Well earlier I talked of Committees collapsing, one Committiee Chair decided to ‘see a man about a dog’ for approximately an hour of which I felt like no-one could answer the question ‘where had he gone?’ Yes my dilemma had started pretty early on in the conference. He had decided to disappear. He was found later on and took his place where he belonged after myself and Tom Penny had helped keep the committee afloat. 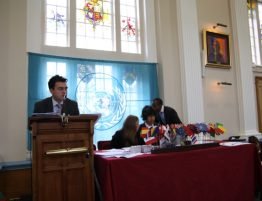 The final day involved chairing and eventually the sayings of Good-bye and yes, this conference… 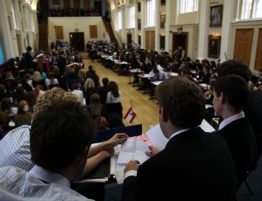 Monday proved to be another hectic day. I have to say a huge thank you… 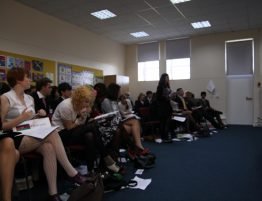 This is usually meant to be, and is the day, that one finds out what… 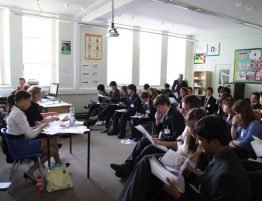 That’s it. It’s over. Finished for another year. It seemed like it was such a… 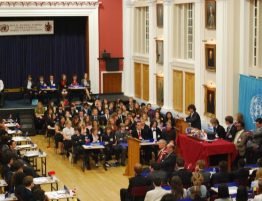 The crisis, always one of the dramatic highlights of any RRSMUN conference, has finally been…

Delegates, we have an emergency! The immortal words every student officer longs to shout out… 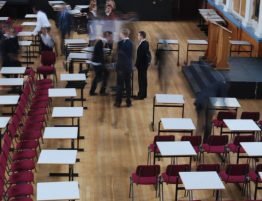 It hits you like a lorry. It really does. One second, you’re walking around an…